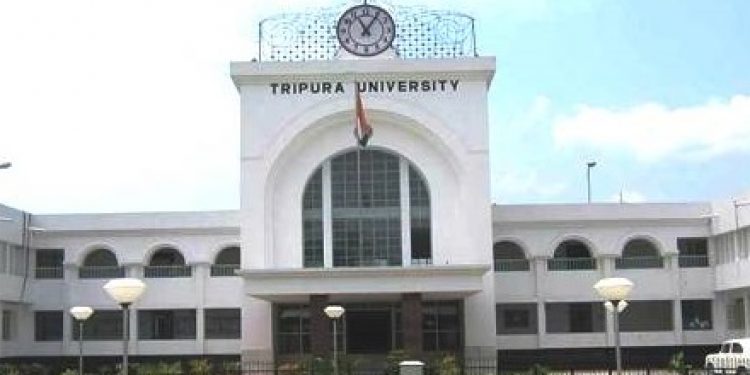 Tripura University, the lone central university in the state, is facing serious crisis as a number of key administrative posts including the post of vice-chancellor and registrar are lying vacant.

The post of vice chancellor has remained vacant after vice-chancellor Vijaykumar Laxmikantrao Dharurkar was removed in September on graft charge.

But now Sinha has sought voluntary retirement on health grounds.

“Sinha in a letter to the authorities last week sought voluntary retirement on health grounds. He was due to retire in December next year,” sources said.

The post of controller of examinations has been lying vacant for six months.

Similarly, finance officer Uttam Kumar Das is going to retire in the next two months.