To collect the NPR data in the state from May 16 to June 29, training of around 11,000 enumerators would start soon 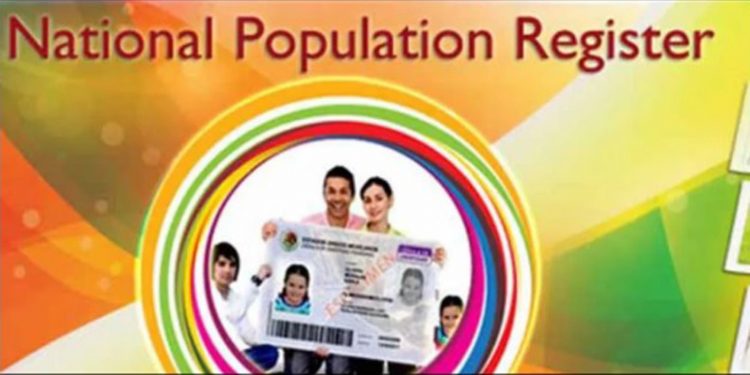 The Tripura Government has decided to use only mobile app to collect data for National Population Register (NPR).

The Registrar General of India (RGI) has allowed mobile app and paper survey schedule for collecting NPR data in the first phase and online-based self-enumeration in the second phase.

The decision is in line with Union home minister Amit Shah’s announcement last year where he said that the mobile app for 2021 census operation would be a transformation from paper census to a digital census.

Tripura Census department director Pradip Kumar Chakraborty said to collect the NPR data in the state from May 16 to June 29, training of around 11,000 enumerators would start soon.

“Tripura Chief Secretary Manoj Kumar held a meeting with all concerned on Thursday to finalise the plan to collect information for the NPR. The exercise would be done with the involvement of the district administrations,” Chakraborty said.

He said the purpose of the NPR is to build a complete identity database of every common resident in the country and the database would contain demographic as well as biometric particulars.

“This data would be further updated through the 45-day long (May 16 to June 29) exercise this year. No mystification should be on the NPR exercise,” Chakraborty said.

Opposition CPI-M and the Congress, however, are separately agitating against the NPR, National Register of Citizens (NRC) and Citizenship Amendment Act (CAA).