The family members of the victims demanded immediate arrest of the culprits. 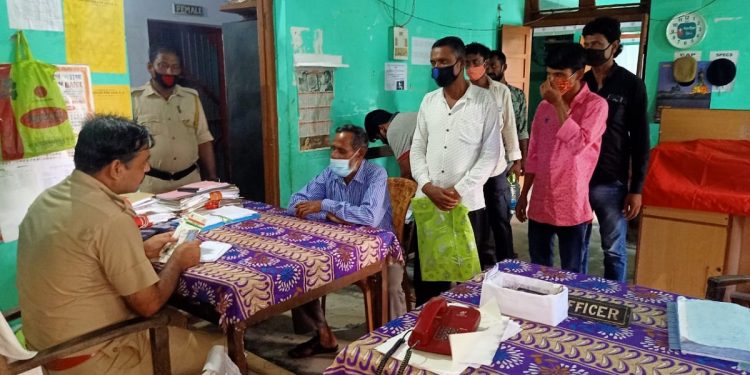 A week after the horrific Khowai mob-lynching incident that rocked Tripura, the family members of the three victims have demanded a speedy investigation into the case.

The family members of the victims demanded immediate arrest of the culprits.

Three persons were allegedly lynched by an unruly mob in Khowai district of Tripura on Sunday last on suspicion of them being cattle lifters.

Family members of the three victims on Saturday had visited the Kalyanpur police station to enquire about the status of the investigation.

Meanwhile, according to sources, the locals of the area where the crime was committed have allegedly indirectly threatened the police from making any arrests in the area.

Reports also say that when the police visited Maharanipur area for investigation, they were gheraoed by the people compelling them to flee from the area.

Suryakumar Debbarma, a resident of the Panbari area of North Maharanipur has been arrested on suspicion of being involved in the incident.