The man was found guilty under section 376, 302 of the IPC and section 4 of POCSO 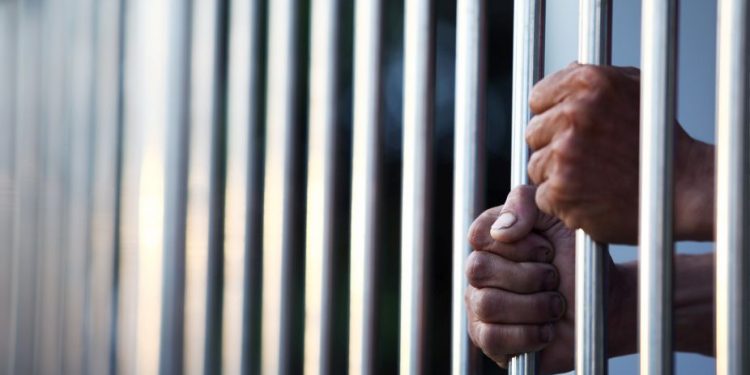 For raping and murdering a minor in Padmapur area of Dharmanagr in Tripura, a man was sentenced for life by the Dharmanagar District and Sessions Court on Saturday.

The verdict was pronounced by Justice Gautam Sarkar.

The offender has been identified as 24-year-old Rajat Tanti who on March 27, 2017, raped and murdered a 16-year-old girl.

The incident garnered a lot of public outrage.

“The convict has been sentenced for life for the offence of unnatural sex with a minor and then murdering her,” public prosecutor Sudarshan Sharma told Northeast Now after the verdict.

He added that Tanti was found guilty under section 376, 302 of the IPC and section 4 of POCSO.

Several persons including the victim’s family and chairperson of the Tripura Commission for Women Barnali Goswami were present in the court premises during the pronouncement of the judgement.