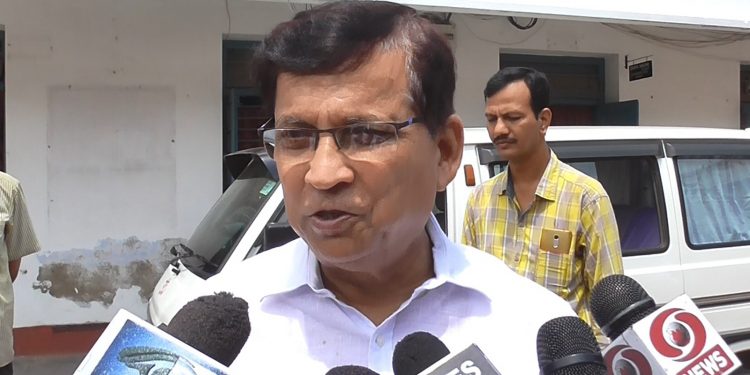 Former minister Badal Choudhury on Monday was sent to four-day police custody in an alleged “corruption case” by a district court in Tripura.

“If the facilities for arranging full health facilities are not available in the police station, the IO can interrogate Choudhury in the central correctional centre (central jail),” Barman added.

“The court also asked the police and jail authorities to provide all the facilities and services in jail as per official status,” Barman added.

Badal Choudhury, an eight-time MLA and former Lok Sabha member, was in the hospital with numerous ailments after his arrest.

He was arrested by the crime branch on October 21 in connection with the reported “PWD scam” that was under investigation.