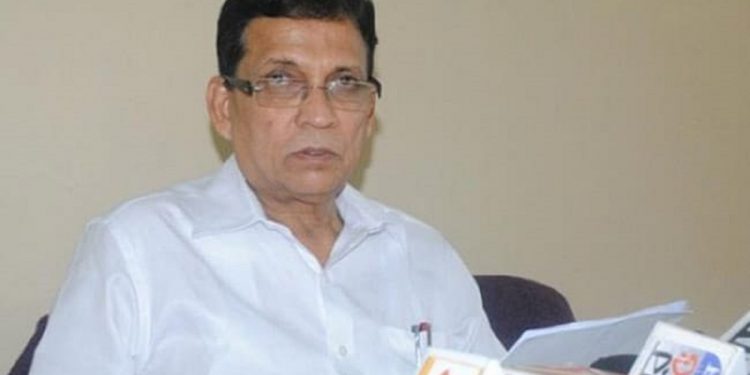 CPI-M leader and former minister Badal Choudhury on Wednesday demanded an increase in the wages of convicted prisoners in Tripura.

He said the jail authorities have also been deducting a 20 per cent amount from the wages (Rs 33) of the convicted prisoners.

“There is no account of this deduction and prisoners are also not aware why this amount is deducted from their wages and for what purpose and how much is in their credit,” said the former minister.

He said the jail authorities are providing only 500 grams of rice per day to the inmates of the jail against the stipulated 700 grams.

He said there are many convicted prisoners whose conviction period was over long back but due to lack of initiative, they have not been released from the jails.