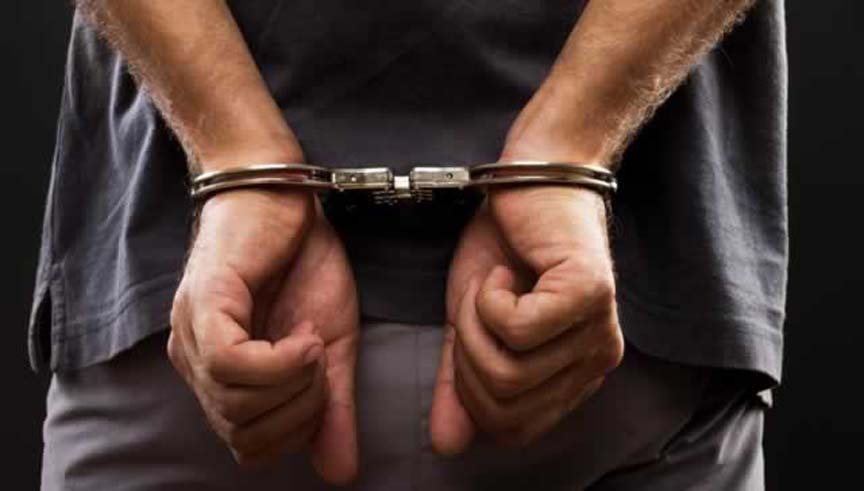 Tripura police have arrested seven people including prime accused Sunil Mohan Tripura, in connection with the lynching of Sukanta Chakraborty, a 33-year-old man at Kalachera of Sabroom who was hired by the state government to spread awareness against child lifting rumor mongers in rural areas of Tripura.

While Sunil Mohan and Khokan Tripura were arrested on Thursday from Sabroom in south Tripura district, another accused Hiren Tripura was held from the student hostel of Iswar Chandra Vidyasagar College of Belonia sub-division of the same district.

Rajib Debnath, officer-in-charge of Belonia police station said, “We received a message to catch the main accused in the Kalachara incident. Accordingly, I had sent my staff in plain cloths for verification and found it to be true. However, he had gone out for marketing and was not in the college hostel. Later when he returned he was caught by one of our office and two constables in plain cloths who were injured by him.”

Seven persons have been arrested earlier. Four police personnel including one Assistant Sub-inspector of police and two personnel of the Tripura State Rifles (TSR) have already been suspended in this connection.

Sukanta Chakraborty, a resident of the Sabroom sub-division of South Tripura district, was lynched by a mob on June 28 last when he was returning from Kalacherra village after campaigning against the child lifting scare in the state.

He was hired by the state Information and culture department.

A hawker was also beaten to death on the suspicion of being child-lifter in separate incidents in the state on the same day.