Faruk Ahmed (18) escaped through the window of the washroom. 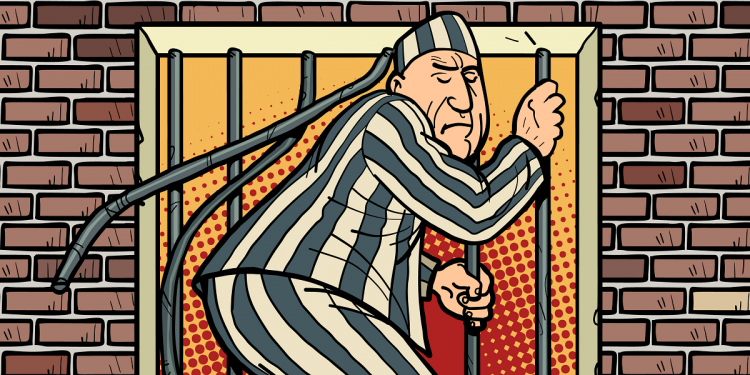 Throwing dust in the eyes of police, a youth arrested for drug trafficking escaped from police custody in Tripura.

Faruk Ahmed (18) escaped through the window of the washroom.

The incident took place in the premises of Kadamtala police station under North district of Tripura.

Officer in-charge of Kadamtala police station – Krishnadhan Sarkar said that an alert has been issued.

He said that he is in constant touch with the Assam Police.

On June 27, North district intelligence branch and Kadamtala police recovered a total of 4,400 Yaba tablets in 22 packets from Baragol area in Maheshpur Road.

Officials of the Kadamtala police station filed a case against the duo under section 37 of NDPS.

The police interrogated the duo and found out that they were smuggling the contraband to Bangladesh.

The Dharmanagar district and sessions court granted a three-day custody of the duo to the police.