The Meghalaya Government stated that the process recovery of fine is underway. 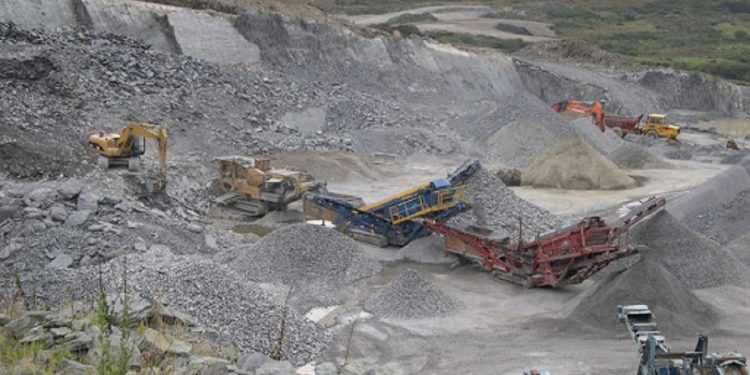 The Meghalaya Government has informed the National Green Tribunal (NGT) that fine tuning to whopping Rs 153 crore has been imposed on as many as 133 illegal stone quarries in the State.

“The total number of units against whom environmental compensation has been levied and recoveries under process are 133 in number. That a total amount of Rs 1,53,27,44,063 is payable by the legal and illegal miners…,” Meghalaya Government informed NGT.

The Meghalaya Government further stated that the process recovery of fine is underway and is being carried out with “utmost priority”.

“The state government is taking all steps to ensure prompt recovery of the environmental compensation levied by the MSPCB,” Meghalaya Government said.

The State Government further informed that joint teams comprising officials of district administration, police, forest and environment department and Meghalaya State Pollution Control Board have been formed to carry out patrolling.

Moreover, the Meghalaya Government said that aerial surveillance by drones is also being done as and when required.

“…efforts have been made and have resulted in substantial controlling of the menace of illegal mining in Ri Bhoi district,” the NGT was told.

“The state government has acted promptitude and has been proactive in carrying out inspection and sealing unauthorised and illegal mining activities,” it said.