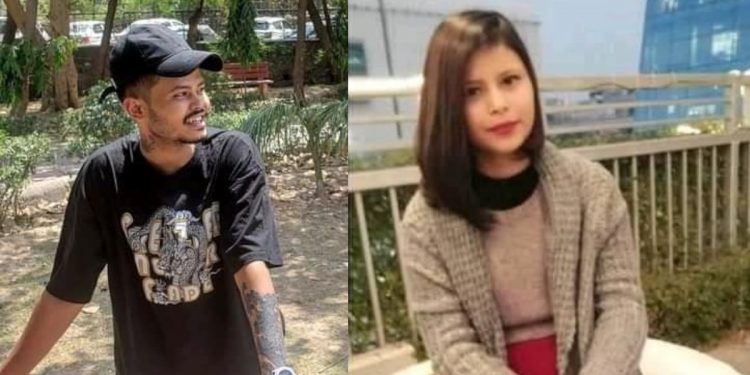 The Nagaland Government through its additional chief secretary and chief resident of Nagaland House in Delhi – Jyoti Kalash has asked the Delhi Police to expedite investigation into the mysterious deaths of two youths from Dimapur in the National Capital.

Jyoti Kalash has written to the Additional Commissioner of Delhi Police requesting for “expeditious investigation” into the mysterious deaths of the two cousins at Gurugram on June 24.

Kalash, in his letter, stated that one of the deceased – Rosy Sangma died at Alfaa Hospital in Gurugram on June 24, after the medical staff of the hospital allegedly fed her ice-cream while she was in the ICU.

On the other hand, her cousin brother – Samuel Sangma was also late found dead, allegedly hanging himself from the ceiling in the hotel at Gurugram, where he was staying.

According to reports, there are several injury marks on the back and head of Samuel Sangma.

Nagaland additional chief secretary and chief resident of Nagaland House in Delhi – Jyoti Kalash said that both the deaths are “mysterious in nature”.

Meanwhile, family of Samuel Sangma has alleged foul play over the death of the cousin duo with father of Samuel Sangma narrating the entire incident, wherein he referred to a video shot by his brother-in-law during the altercation of Samuel Sangma with the medical staff of the hospital.

Jyoti Kalash, in his letter, stated that the Nagaland Government has expressed deep anguish over the incident, which may “cost unrest in Nagaland in particular and in entire North East in general”.