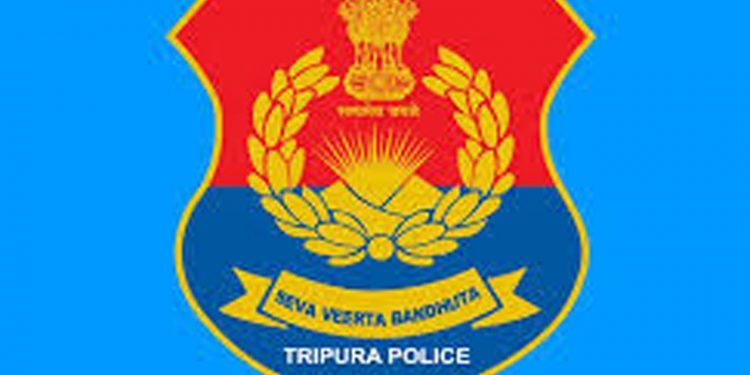 Senior police officials in Tripura on Thursday informed that a female police officer was sacked for failing to complete investigation in over 20 cases, including some heinous crimes.

Prior to her posting at Kanchanpur, Sinha was posted in Unakoti district since 2010.

Sharing details, Chakraborty said, “After joining in my district, she was given 10 cases, including those related to crime against women, for investigation.”

“Prior to that, she was the investigating officer of another 13 cases in Unakoti district,” Chakraborty added.

“Sinha said that she had disposed of 6 out of the 13 cases in Unakoti district. However, her claim later proved to be false,” added Chakraborty.

“She didn’t submit any report of her investigation of any case till now and moreover, she didn’t reply to any show-cause notice,” the SP added.