Tripura BJP MLA Sudip Roy Barman is a loyalist of Mukul Roy, who recently had quit the BJP and re-joined the TMC. 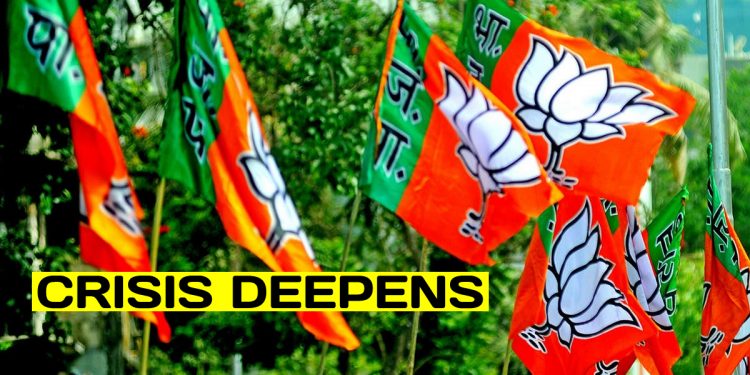 With the crisis within the ranks of Tripura BJP deepening further, as many as four top central leaders of the party are slated to arrive in the State on Wednesday.

The central leaders of the BJP are slated to meet the ‘dissident’ MLAs of the party and resolve the impending crisis within the party’s ranks in the State.

This visit of the central BJP leaders was necessitated following speculations that have been flying thick and fast that many of the saffron party MLAs are all set to join the Trinamool Congress (TMC).

Infact, Mukul Roy was one of the founding members of the TMC.

“Within a couple of weeks, TMC will begin its functioning in Tripura in a full-fledged manner,” Ashish Lal Singh said.