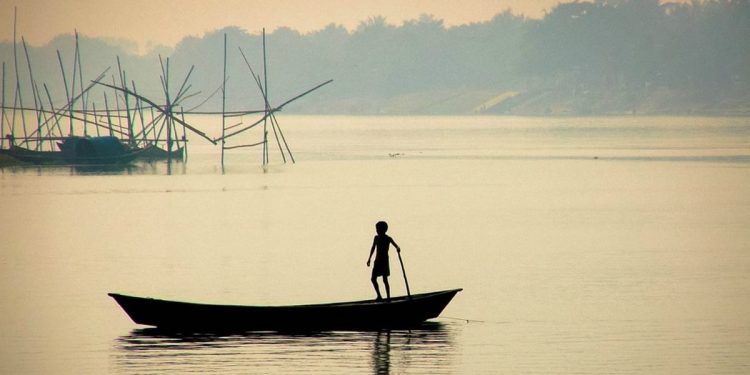 The BJP-led Tripura government, for the first-ever in the state, introduced simultaneous exams in a uniform system.

For conducting the examinations without any hindrance, the government used boats and indigenous ferries for distributing question papers in several schools in remote areas of the state.

“Since a few of the motorable roads are in a deplorable condition, hence we used boats and ferries for distributing question papers in several schools,” he said.

“This has been done so that students can get papers on time during their examinations,” he added.

He further informed around 96 per cent of 3,93,624 students are appearing in the ongoing half-yearly examinations.

“For the first time the exam is conducted centrally by the education departments,” he added.

“If any student will fail in the exam, he or she has to face the re-test,” said Nath.