Tripura: Woman wanted for murdering her daughter arrested after 33 years 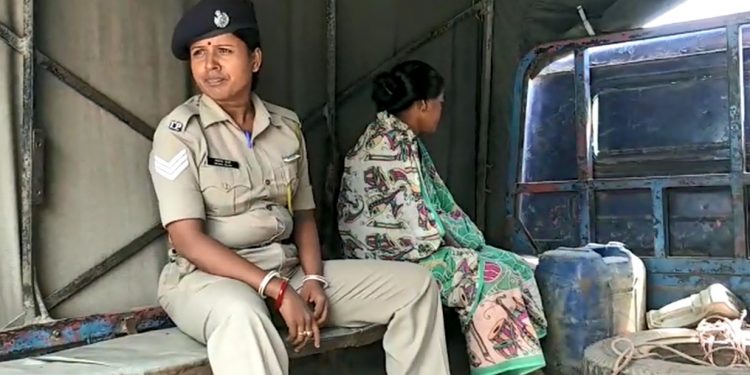 A 52-year-old woman, who was on the run for the last 33 years after she allegedly murdered her daughter at East Dukli area in Tripura’s East Agartala in 1986, was arrested on Friday.

Police said the woman identified as Jhulan Biswas, who committed the murder when she was just 19-year-old, was arrested from East Dukli area here.

“Acting on a specific input that Jhulan has come to East Dukli area to meet one of her relatives, police launched a search operation in the area on Friday and managed to nab her,” said Manik Debnath, officer-in-charge of East Agartala police station.

He said that accused Jhulan killed her own daughter in 1986 when she was 19 years old.

“She had been on the run after committing the murder. It was not yet clear why she had killed her own daughter,” said Debnath.