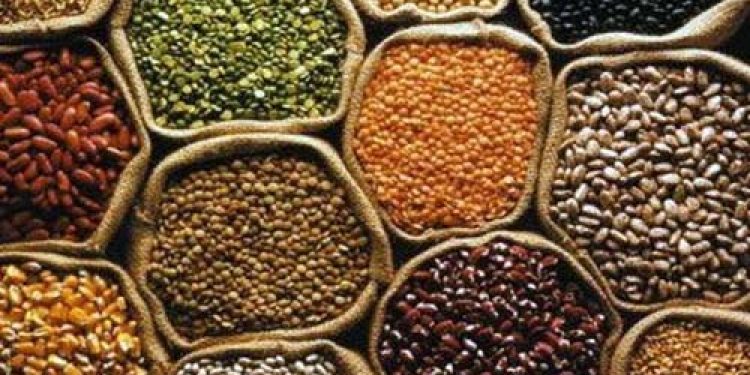 This was revealed during a seminar in pulses at Tripura University by Dr NP Singh, Head of Pulse Research Centre in Kanpur on Tuesday.

After all formalities and procedure, central government had already issued the notification on the innovation, which will soon be distributed among farmers for commercial cultivation.

The cultivation of these pulses would boost the development of agricultural sector in Tripura.

The production was expected to be around 10 percent higher and the quality of these pulses would be better, or at least at par with the common pulses.

The pulses are less prone to diseases compared to other varieties of pulses and harvesting time would five to seven days less than that of common pulses, reports TOI.

During the seminar, Singh said that the production of pulses have increased by 30 per cent in the last three years due to which the price has also been reduced as the demand for pulses is quite high in the country.

Vice Chancellor of Tripura University Prof V L Dharurkar said that the university would soon set up a pulse research centre to help in the increase of farmer’s income  and also for development of agricultural sector in the state.