Train, air and road travel just after May 3 doubtful 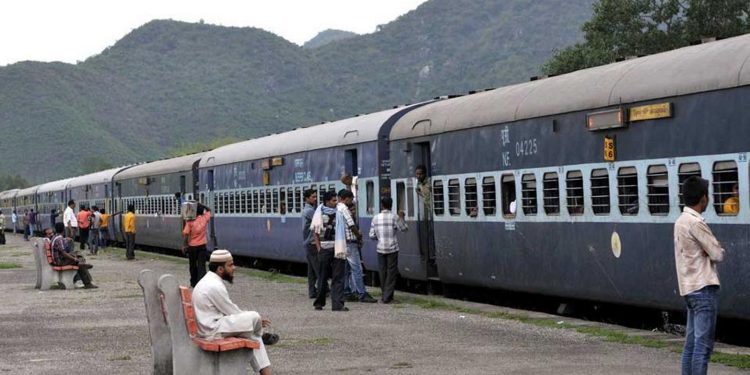 Restrictions on train, air and road travel may continue even after May 3, a report said on Saturday.

According to a TOI report, a group of ministers (GoM) under defence minister Rajnath Singh had discussed resumption of flight operation only in certain areas after the nationwide lockdown ends on May 3.

It also said that the final decision on flight operations post-lockdown will be taken by the ministry of civil aviation and home ministry after reviewing the COVID-19 situation in the country.

However, no minister was in favour of allowing inter-state movement by trains or public and private vehicles even after the nationwide lockdown ends on May3.

According to the ministers, the facilitation of travelling through trains immediately after lockdown might be quite risky for people.

“Interacted with the GoM on the COVID-19 situation. We discussed ways to mitigate the hardships faced by the people and the role ministries can play in providing relief to people. The guidelines to allow limited activities and the measures announced by RBI were also appreciated,” RajnathSingh tweeted after chairing the meeting.

“The Ministry of Civil Aviation clarifies that so far no decision has been taken to open domestic or international operations. Airlines are advised to open their bookings only after a decision in this regard has been taken by the Government,” Puri tweeted.