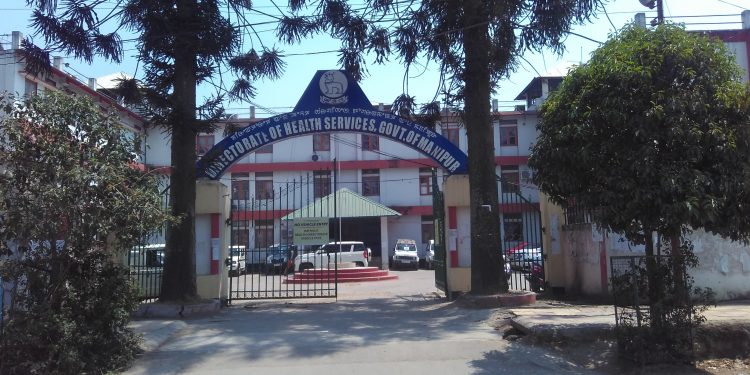 Barely seven days after Manipur’s first COVID-19 case was discharged from hospital after treatment, the second COVID-19 case of the State also tested negative, according to a press release.

Additional director and spokesperson Dr Sasheekumar Mangang of state Health department in a press release on Saturday said the second COVID-19 case of the State who is admitted at Regional Institute of Medical Sciences (RIMS) hospital is tested on Saturday at the Virus Research and Diagnostic Laboratories (VRDLs) of RIMS and Jawaharlal Nehru Institute of Medical Sceinces (JNIMS).

His tests were declared negative.

He is likely to be discharged soon if the next test result is negative, the release said.

It may be noted that the first COVID-19 case, a female patient was reported on March 24 while the second positive case, a male was confirmed on April 2.

However, the first case recovered after treatment at JNIMS hospital and discharged from the hospital on April 12 and the patient is currently under 14 days home quarantine.

Though the release did not mention the date for re-testing the sample of the second COVID-19 case, the sources from the RIMS hospital where the patient is presently undergoing treatment said a repeat test will be conducted after 24 hours as per protocol and take future course of action.

The source also informed that the patient tested negative in the fourth test which was conducted at both RIMS and JNIMS test centres on Saturday.