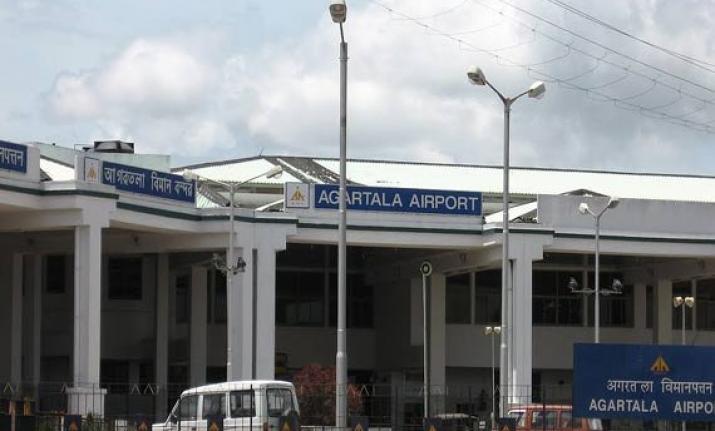 The Tripura unit of Trinamul Congress has opposed renaming the Agartala airport after Maharaja Bir Bik-ram Kishore Manikya, the last king who ruled the state and demanded that the airport be named after one of the chief ministers or leaders who contributed to the state’s development.

“The kings of Tripura exploited people of the state and did not pay any heed to them. We strongly oppose renaming of the airport after such kings and demand that it be named after leaders, including chief ministers, who developed Tripura into a modern democratic state,” The Telegraph quoted state Trinamul Congress president Ashish Lal Singh as saying.

Singh said under his father Sachindra Lal Singha, who was the first chief minister of the state, Tripura became a full-fledged state from Union territory status.

He said the airport can be named after other chief ministers such as Sukhomoy Sengupta, Nripen Chakraborty and Dasharath Deb and former ministers like Raj Prasad Choudhury and Bimal Sinha.

“There are many institutions, including schools and colleges, which have been named after the kings,” Singh said. He said in Assam and Odisha the airports are named after their chief minister Gopinath Bordoloi and Biju Patnaik.

Tripura royal scion Dhruba Kishore Debbarman, however, said, “No king ever exploited anybody. This is a false claim.”