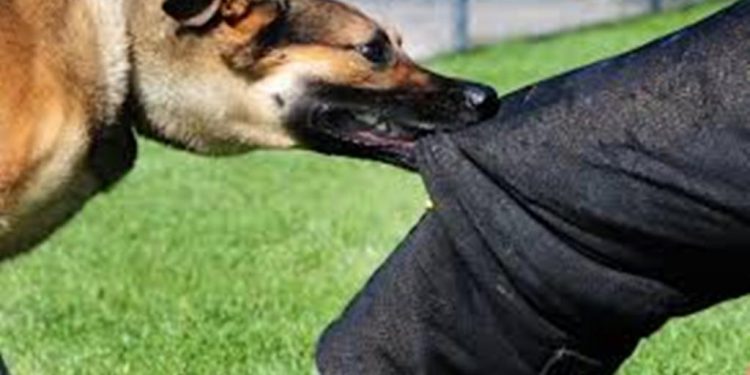 Days after a wild pachyderm created furore among city dwellers, a mad stray dog has now stolen the limelight and created panic in the Panbazar and Fancy Bazar areas in Guwahati having beaten over 50 people.

The stray dog which had been roaming recently in the streets of the city attacked and bit over 50 people on Monday.

The seemingly deranged animal first attacked some people in the busy areas of Lakhtokia and then proceeded to Panbazar and Fancy Bazar areas where it again attacked some more people.

Most of the injured persons had to be rushed for immediate treatment to Mahendra Mohan Choudhury Hospital in Panbazar.

The attacks of the mad dog in the busy area of the city had resulted in fear and serious concern among the local residents.

The local residents of Panbazar have urged the state forest department to take serious action to prevent such dangerous incidents by stray dogs.