Taslima Nasreen is an Indian citizen!

Union finance minister Sitharaman claims a total of 391 Afghanistani Muslims and 1,595 Pakistani migrants were given Indian citizenship from 2016 to 2018 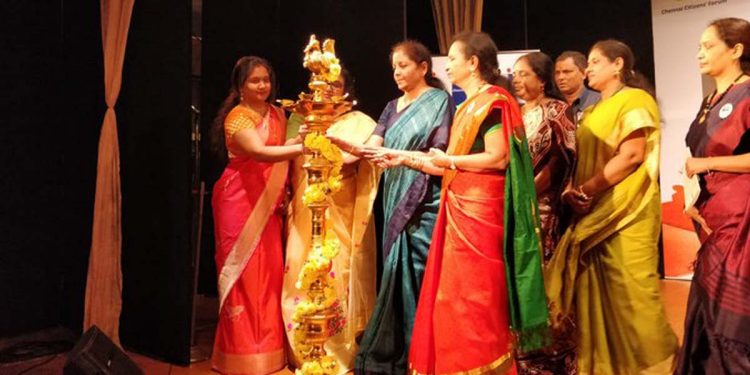 If union finance minister Nirmala Sitharaman is to be believed, controversial Bengali writer Tasima Nasreen has dual citizenship of India and Sweden.

“It was during this period in 2016, that Adnan Sami was granted citizenship, it’s an example. Taslima Nasreen is another example. This proves all allegations against us are wrong,” a media report quoted union finance minister Sitharaman as saying.

A Swedish citizen, Taslima Nasreen has been living on a residence permit in New Delhi since 2004.

She left Bangladesh in 1994 in the wake of a death threat by fundamentalist outfits.

At an event on CAA in Chennai on Sunday, Nirmala Sitharaman claimed a total of 391 Afghanistani Muslims and 1,595 Pakistani migrants were granted Indian citizenship from 2016-2018.

Union finance minister Sitharaman made it clear that no state can refuse to implement the Citizenship Amendment Act (CAA), 2019, as the refusal is “not legal and is against the Constitution.”

The discussion on CAA at Chennai was organised by the Chennai Citizens’ Forum and New India Forum.

She said the political parties can make a political statement by passing resolutions against Citizenship Amendment Act (CAA), 2019.

“But, states cannot refuse to implement the CAA,” asserted Sitharaman.

According to the CAA, 2019, persons belonging to Hindu, Sikh, Buddhist, Jain, Parsi and Christian communities, who came to India from Pakistan, Afghanistan, and Bangladesh till December 31, 2014, would be granted Indian citizenship.