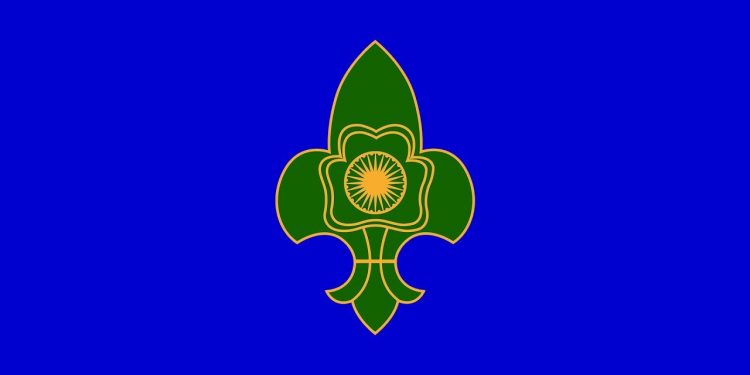 Sikkim state unit of Bharat Scouts and Guides, at the instance of national headquarters, is organizing a national integration camp from January 25 to 29 at Himalayan Home, Khani Khola, Majhitar near Rangpo.

“The objectives of the Scouts and Guides movement is to train and groom the youth to be a good and responsible citizen of high quality,” the release stated.

“This process is passed through training and practice, under the guidance of nine principles of scouting and guiding,” it added.

“During the camp, the participants will also be trained to be courteous, friendly to animals and nature,” it informed.

A trained youth is disciplined and helps protecting public properties. The youth is taught to be courageous, thrifty and pure in thoughts, words and deed,” said state chief commissioner Dr H P Chhetri in the press statement.

After the successful completion of the camp, the participants will be given certificates through the hands of Governor which is called ‘Rajya Puraskar’ at state-level.

At national level, ‘Rashtrapati Puraskar’ is awarded by the President.

These certificates are given weightage by some universities for admission and by the State and Central government for the jobs, the release added.