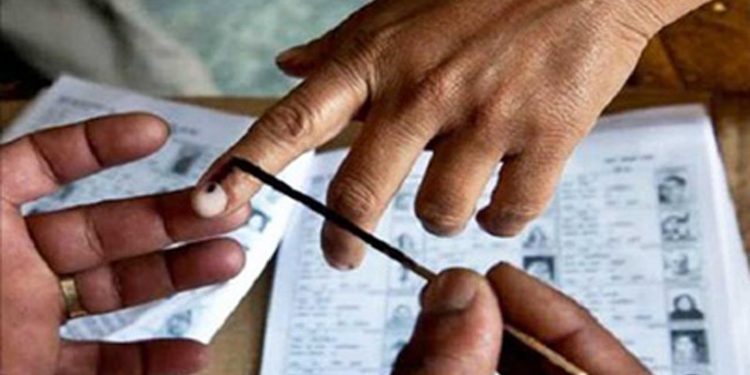 The opposition Congress in Meghalaya has recommended the name of Batyngshaiñ Ryngnga to be the party candidate from Shella Assembly constituency in the upcoming by-election slated to be held on October 21.

Ryngnga’s name was recommended by the Meghalaya Pradesh Congress Election Committee during its meeting held in Shillong on Tuesday evening in the presence of leader of Opposition, Dr Mukul Sangma.

Ryngnga’s name has been recommended for approval by the All India Congress Committee (AICC).

The UDP has decided to field Balajied Synrem, the son of late Donkupar Roy for the seat.

An Independent candidate, Komen Laitmon has also decided to throw his hat into the ring.

The Bharatiya Janata Party (BJP) and People’s Democratic Front (PDF) have not decided their respective candidates yet.

Meanwhile, the Meghalaya state unit of the National people’s Party (NPP) in their state executive meeting on Tuesday decided not to put up any candidate for the upcoming by-election to Shella constituency.

The NPP Meghalaya state unit will support the candidature of Balajied Synrem from the UDP, informed party sources.