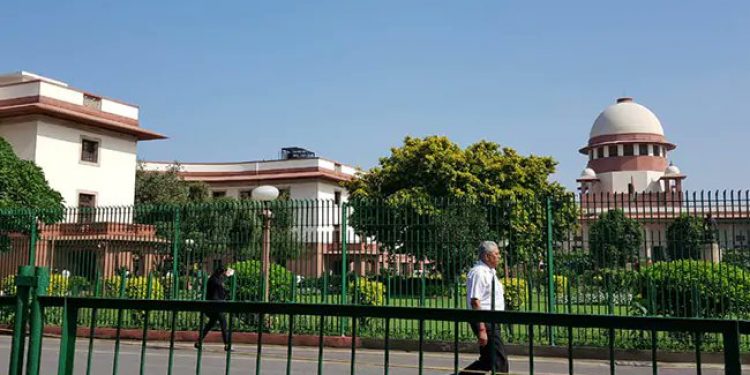 The Supreme Court of India, on Friday, directed all political parties to present details of donations received by them through electoral bonds upon hearing a petition that questioned the validity of the electoral bond scheme, reports say.

Calling the issue raised in the petition, to be ‘vital to fairness’ of the electoral process, the apex court asked all the political parties to disclose details of the donation received, till date, to the Election Commission of India by May 30, as reported by Bar & Bench.

The bench comprising Chief Justice of India and Assam’s son of the soil, Ranjan Gogoi and justices Deepak Gupta and Sanjiv Khanna passed the order after hearing the petition filed by NGO Association of Democratic Reforms (ADR).

Prashant Bhushan, appearing for the petition, said that an electoral bond is like promissory note where the details of donor are not obligatory.

The donor remains anonymous whose details are not mandatory to be submitted to the Election Commission or Income Tax authorities.

The NGO sought that either an interim stay be granted on the electoral bonds or the names of the donors be revealed in order to ensure transparency in the polls.

The court observed that it was essential to disclose the identity of the donors who are the purchasers of the electoral bonds meant for transparent political funding or else the government’s efforts to curtail black money in elections would be ‘futile’.

The Centre, however, took a stern stand in support of the scheme saying that the scheme was aimed at curbing the flow of black money into Indian politics and that the court could not interfere with it at this stage.

The Centre said that the court should examine whether the scheme has worked or not only after the elections.

Attorney General, KK Venugopal, asserted that the anonymity of the bond purchaser was essential because if a political party which a person did not provide funds to came to power, it could victimise the person.