Arijit Prasad, son of former Assam minister Bishnu Prasad, is the youngest and second advocate from Northeast ever designated by SC 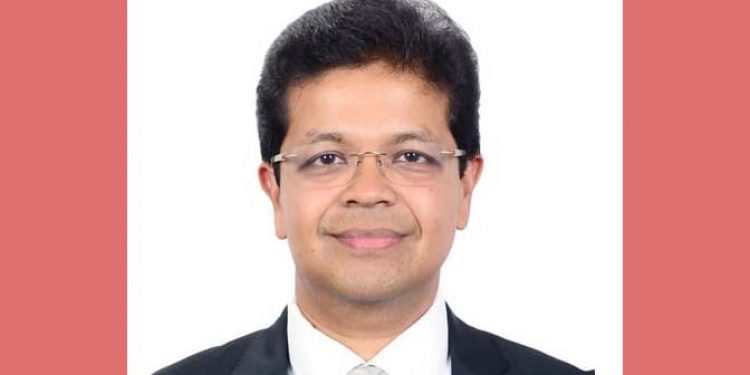 According to information, Arijit Prasad is the youngest and the second advocate selected from the Northeastern region, to have ever been designated by the Supreme Court.

Arijit Prasad, who was a brilliant student, did his L.L.M. from the London School of Economics, is the son of former Assam minister Bishnu Prasad.

According to reports, the Supreme Court of India has designated Arijit Prasad as a senior advocate along with 32 others.

As per reports, this is the second instance of the Supreme Court conferring senior designation as per the “Supreme Court Guidelines to Regulate Conferment of Designation of Senior Advocates, 2018”, notified in August 2018.

The guidelines are notified pursuant to the Supreme Court judgment in Indira Jaising’s case, which prescribed the parameters for senior designation.

The guidelines empower a permanent committee called “Committee for Designation of Senior Advocates” to deal with all the matters relating to such conferment.

This committee shall comprise the Chief Justice of India as its chairperson, along with two senior-most Supreme Court judges, Attorney general for India, and a member of the Bar as nominated by the Chairperson and other members, says a livelaw.in report.

The committee is expected to meet at least twice in a calendar year. It will also have a Permanent Secretariat, the composition of which shall be decided by the CJI in consultation with other members of the Committee, it added.