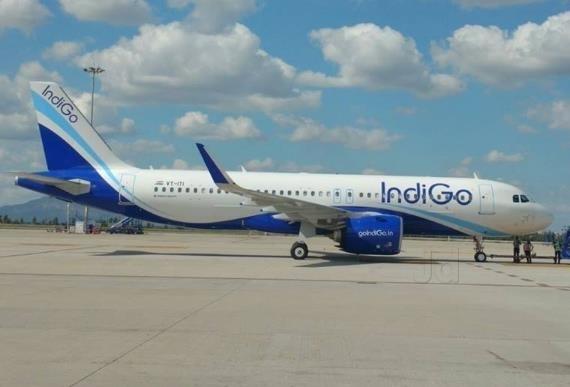 The Ministry of Civil Aviation on Saturday clarified that no decision has been by the government about the time to open domestic or international flight operations till now.

Taking to Twitter, civil aviation minister Hardeep Singh Puri advised airlines to open their bookings only after the government takes a decision in this regard.

“The Ministry of Civil Aviation clarifies that so far no decision has been taken to open domestic or international operations. Airlines are advised to open their bookings only after a decision in this regard has been taken by the Government,” Puri tweeted.

Singh’s statement comes after India’s national carrier Air India announced that it has opened bookings on select domestic and international routes from May 4 and June 1 respectively.

All domestic and international commercial passenger flights have been suspended till 11:59 p.m. of May 3, the Directorate General of Civil Aviation (DGCA) had earlier said.

The civil aviation regulator decided to suspend flights after Prime Minister Narendra Modi on Tuesday announced the extension of the nationwide lockdown till May 3.