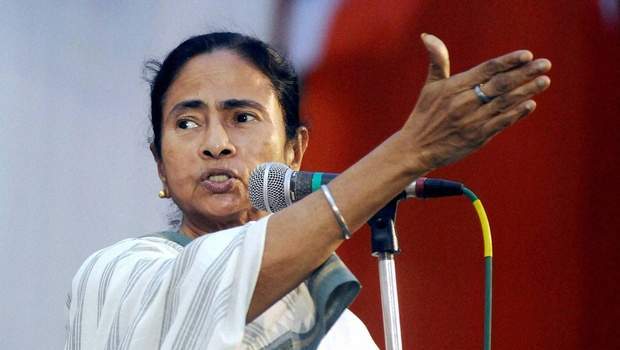 Ahead of the final National Register of Citizens (NRC) draft which is all set to get published in the apex court extended deadline of July 30 next in Assam, the Chief Minister (CM) of West Bengal, Mamata Banerjee, has asked the Alipurduar local administration in North Bengal to keep a “hawk eye” vis-à-vis the developments in Assam.

A report which appeared in The Indian Express stated that Mamata is “wary” that people might be pushed back from the northeastern State and told the officials to “remain alert about the developments in neighbouring Assam”.

The West Bengal CM made this observation while chairing an administrative review meeting in Alipurduar on Wednesday and also directed the Block Development Officers (BDOs) to immediately inform the district magistrate and the top police official concerned “if any instance of infiltration from Assam was brought to their notice”.

The report further quoted Mamata as saying, “Some problems are going on in Assam. There could be a possible pushback from there. You have to be on your toes and keep a watch,” she said.

Mamata Banerjee had earlier, too, “raised hackles” when the first draft of the NRC was published on the intervening night of December 31 and January 1 this year. She had then charged the Central Government of “hatching a conspiracy to drive out Bengalis from Assam by excluding their names from the document”.

The BJP Government in Assam was “livid” over the said statement of Mamata (read over the NRC exercise) and had charged her with making “derogatory remarks and insulting the people of Assam”.

The NRC exercise is going on in Assam under the supervision of the Supreme Court and as part of which the NRC of 1951 is being updated in Assam to identify the original residents of the State and check illegal migration.