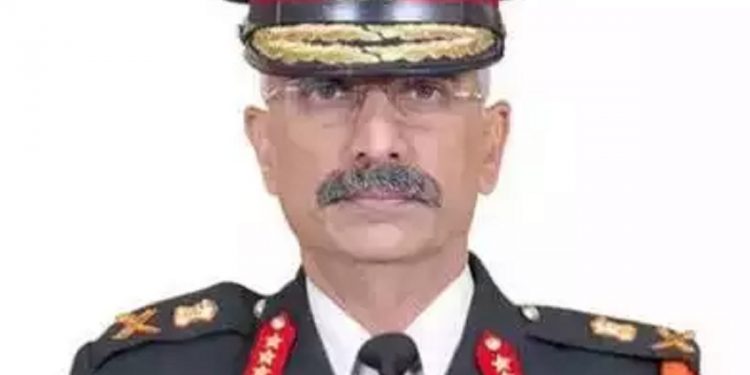 Army Chief General M M Naravane on Saturday said that the training of the first batch of 100 women soldiers for induction into military police has started from January 6.

The Indian Army had started the process of recruiting woman soldiers in April last year.

The defence ministry had given a go ahead to induct women as military police in January 2019.

Former defence minister Nirmala Sitharaman had earlier said that women will be inducted into the military police in a graded manner and will eventually comprise 20 percent of its total strength.

She had also said that the decision to induct women soldiers had been taken with an aim to improve representation of women in the armed forces.

Women are currently allowed in select areas such as medical, legal, educational, signals and engineering wings of the Army.

It may be mentioned that the role of the military police includes policing cantonments and army establishments, preventing breach of rules and regulations by soldiers, maintaining movement of soldiers, as well as logistics during peace and war, and extending aid to civil police whenever required.