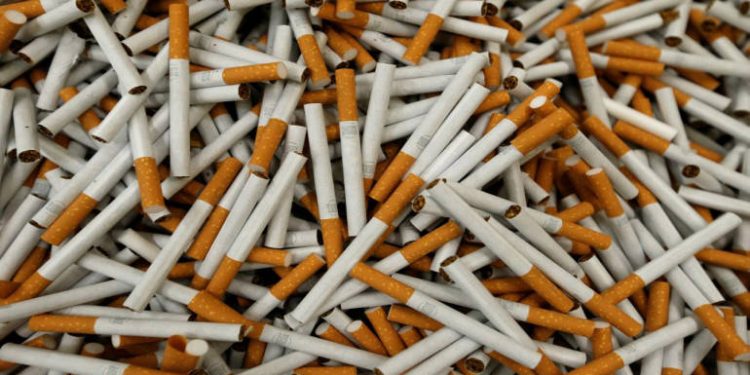 The Northeast Frontier Railway (NFR) sleuths have seized contraband foreign cigarettes worth Rs. 17.5 lakh in month of August from different places of the region.

NFR chief public relation officer (CPRO) Subhanan Chanda on Friday said over 12,000 packets of such cigarettes have been recovered during raids by the Special Task Force (STF) of commercial department of the NFR.

This is the second major success of the Task Force within one month of its formation.

Prior to this, last month the STF had recovered foreign-made cigarettes worth Rs. 5.5 lakh while being transported illegally in 15646 Guwahati – Lokmanya Tilak Terminas Express on at Guwahati Railway station.

“Five persons have also been nabbed for trying to transport the goods with false declaration in the Parcel Way Bill,” he said.

The STF team not only checks ticketless travel, activities of touts and false declaration of goods being transported but also keeps close vigil on child abuse and human trafficking in railway premises.