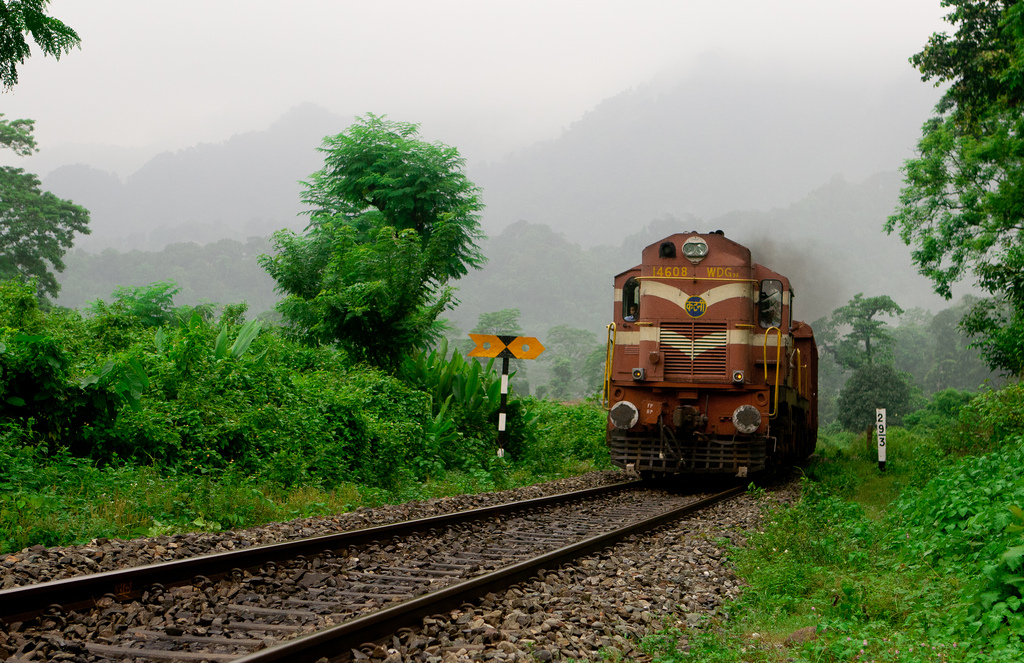 The Northeast Frontier Railway (NFR) has recovered a whopping Rs. 5.33 crores from 74432 ticketless travellers in July, an official informed on Friday.

The recoveries from ticketless or irregular ticket passengers were about 9.5 per cent higher than the corresponding figure of Rs. 4.84 crores collected during the same period last year, stated a press release from NFR Chief Public Relations Officer PJ Sharma.

NFR is conducting a drive against ticketless travelling in Mail Express and Passenger trains, it said.

During the period from April-July this year, as many as 280443 passengers were detected to be travelling with irregular ticket or without ticket in trains, it added.

“As per section 137, of the Indian Railway Act of 1989, travelling without ticket, improper ticket or un-booked luggage in an offence punishable by imprisonment or fine or both,” the release said.