Imposition of a deadline after 22 years of negotiation is “arbitrary”, Naga Peoples’ Movement for Human Rights says in its memorandum to PM 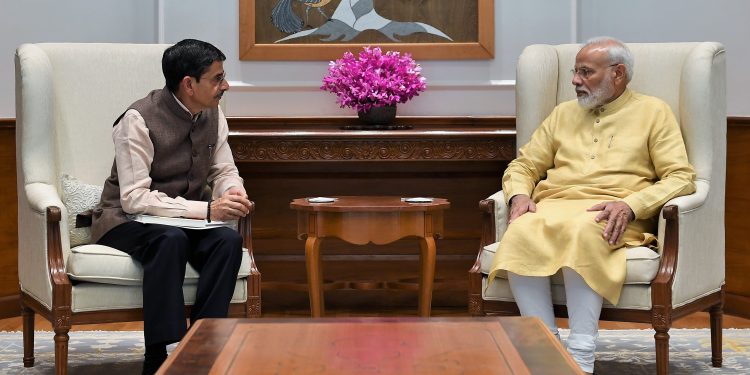 This contravenes the agreed principle “without pre-condition”, the NPMHR said.

In a memorandum to Prime Minister Narendra Modi, the rights body reiterated that imposition of a deadline after 22 years of negotiation is “arbitrary”.

It “reflects lack of political will and vision on the part of the government of India”, the memorandum said.

It urged that understanding on the deadline between the negotiating parties is reached without jeopardizing the process.

The memorandum said a workable and realistic deadline must be agreed upon by the negotiating parties.

“Parties to the negotiation must be mindful of the fact that the public must be provided the civil and intellectual space to mobilize themselves to form opinions as right holders to facilitate an agreement that is truly encompassing and durable,” it said.

The memorandum said this is a fundamental necessity recognized and practiced in every matured democracy.

“We repose our hope in the political maturity and commitment you will show to the Naga people, and demonstrate your able leadership to the world,” it said.

Calling for a negotiated and binding settlement between India and Nagas, the rights body said any agreement signed should promote justice and peace, strengthen democracy of both the Nagas and India.

The settlement should nurture a new relationship between the Nagas and India, it reiterated.

“Any agreement signed must clearly lay down grounds and foundation for its implementation. A mechanism must be created beforehand to ensure that the signed agreement is binding on the signatories,” it said.

The memorandum mentioned that there is a situation manufactured by the pronouncement of a deadline, which is devoid of the spirit of reconciliation, recognition and mutual respect.

It (deadline) appears as a facade to stalling a solution to the protracted conflict,

“We have every reason to believe that a war-like situation is returning in the Naga homeland that will cost both India and the Nagas dearly, including the neighbouring states in the region,” the rights body cautioned.

The organization said it recognises that the Indo-Naga negotiation is between two morally equal and distinct entities, seeking a political solution guided by universal democratic values and human rights standards.

The rights body said as the negotiations occur under circumstances determined by India, it expected the world’s largest democracy to demonstrate political maturity and foresight in resolving this political conflict with fairness and dignity.

It also urged that the negotiating parties learn from the consequences of the history of broken accords and not repeat it.