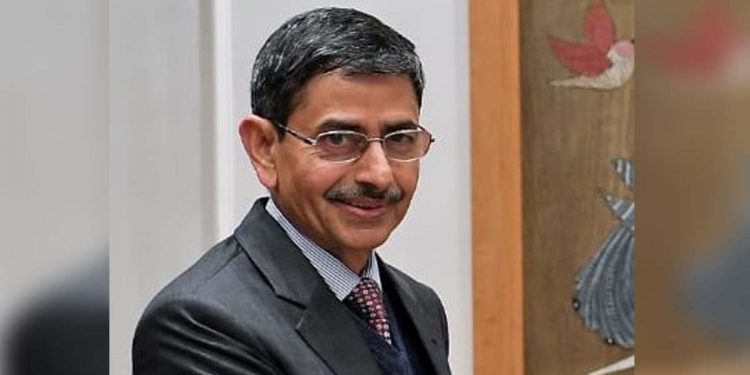 The battle among the Naga civil society groups over whether Nagaland Governor RN Ravi should continue as interlocutor of the Naga talks or not reached the Prime Minister’s Office (PMO).

While the Nagaland Tribes Council (NTC) has vehemently opposed the replacement of Ravi as interlocutor, the Naga Hoho wanted otherwise.

In a representation to Prime Minister Narendra Modi on Wednesday, the NTC said it fully supports the civil society organisations in “our endeavour” for an early solution but without replacing Centre’s interlocutor for Naga Peace talks Ravi.

It urged the Centre to respect the sentiments and listen to the cry of the people of the state represented by the stakeholders.

The NTC brought to his notice that a certain section of people is submitting representations and campaigning for removal of Ravi as interlocutor without assessing the reality of the progress already made.

The changing of the interlocutor is not the answer at this juncture when the incumbent is diligently trying to work out a solution to the vexed Naga issue which is at the concluding stage, the representation signed by NTC president Toniho Yepthomi and general secretary Nribemo Ngullie said.

The Naga issue will be solved on the basis of the reported agreed points on October 31, 2019, between the government of India, represented by Ravi and the Naga Political Groups (NPGs), it hoped.

The letter said the ulterior motive behind such one-sided pressure with vested interest is solely to derail the peace process and roll back the issue to square one in the name of political dialogue with uncertainty.

The Nagas now want real and durable peace in the land within a definite timeframe, it said.

The letter also spoke of the past experiences of the Nagas relating to change of interlocutors.

It said whenever there were changes of interlocutors for Naga peace talks the process was reversed back to ground zero.

This is the reason why the Naga peace process is considerably delayed and dragging on to 23rd year now, the NTC said.

It said the incumbent interlocutor, who is also the Nagaland Governor, in his official capacity and experience knows the “positions” much better than anyone else.

He has travelled the length and breadth of the region time and again, met and interacted with several organisations/individuals, which is rarest of the rare dedicated service rendered to bring peace in the region in particular and the nation as a whole.