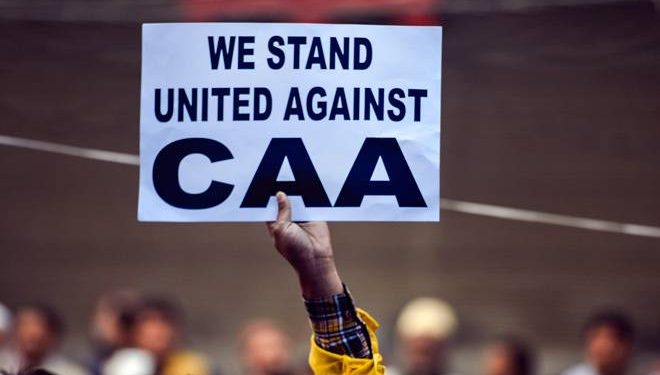 State BJP president and minister Temjen Imna Along launched the campaign in the state on Saturday.

In a statement on Monday, NSF president Ninoto Awomi said the state BJP president should have kept in mind the sentiments of the Nagas that have been hurt by the passage of Citizenship (Amendment) Bill.

Awomi said the missed call initiative was like provoking the general public.

“As a Naga leader, he should choose to rather respect the sentiments and wishes of the people,” the NSF president said.