Congress had pushed for a resolution so that the Assam Accord is not violated, says Saikia 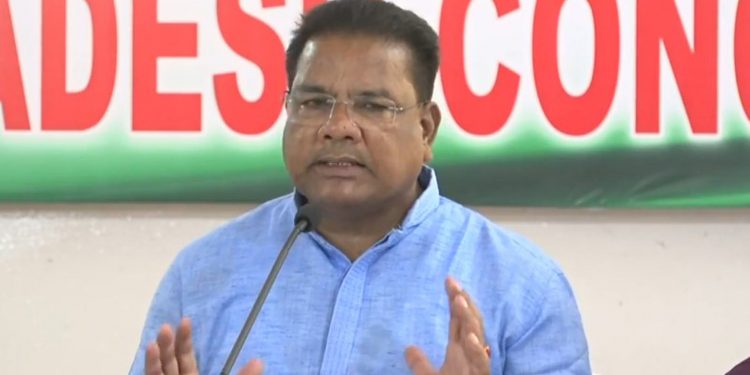 The Assam Congress has planned to move a resolution in the Assembly on January 13 to keep the state out from the ambit of the Citizenship (Amendment) Act (CAA).

“If the government does not move the resolution, the Congress would move it to keep Assam out of the Act’s purview and send it to the Centre,” Assam PCC president Ripun Bora told reporters in Guwahati on Friday.

A special session of the Assam legislative Assembly will be held on January 13 to ratify constitutional amendment to extend reservation to Scheduled Caste and Scheduled Tribe communities.

Bora said Leader of the Congress Legislature Party Debabrata Saikia had sought a special session on the Act which has not been granted.

“The Congress has no dispute on the ratification on extending reservation to the SC and ST communities. But on the day, we will also place a resolution to keep Assam out of the Act’s purview. If the ruling party brings the resolution, we will welcome it. If not, as an Opposition party, we will bring a resolution,” Bora said.

He said the Centre and the state government have time and again committed that they would never allow the Assam Accord to be diluted.

“But now the Accord has been violated by the Act’s introduction. We will move the resolution that the Assam Accord should not be diluted in any circumstances,” said the Assam PCC chief.

Saikia said the Congress had pushed for a resolution so that the Assam Accord is not violated.

Former Assam chief minister Tarun Gogoi said the Act not only violates the Assam Accord but also its preamble and the country’s secular character.

Gogoi said the state is using all sorts of oppressive measures to suppress the anti-CAA protests.

The Assembly should discuss the Act as the state is passed through its “most critical situation”, he added.