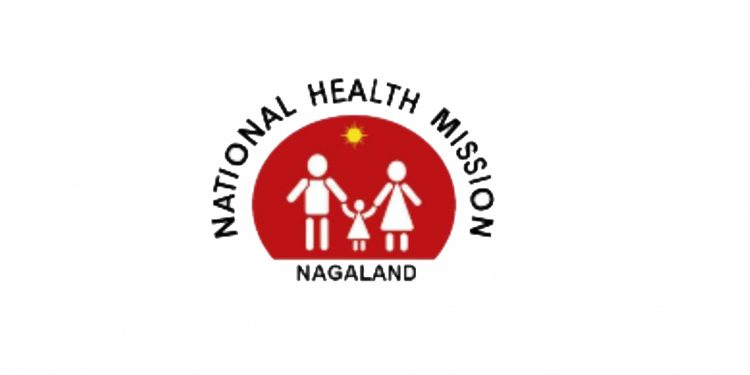 National Health Mission (NHM) employees in Nagaland have threatened to resort to cease-work if their unpaid dues of over two months are not released on or before March 5.

They will start the strike under the banner of National Health Mission Employees’ Association, Nagaland (NEAN).

The employees have not been paid salaries since December 2019.

NEAN in a state on Tuesday said that Nagaland government received the first instalment for the Financial Year 2019-20 from the Ministry of Health & Family Welfare, Government of India, on December 24, 2019.

“However, the fund is still lying at the treasury even though there were directives to transfer the funds to the State Health Society’s account within 15 days of receipt,” the NEAN statement added.

“The non-payment of the salaries has adversely impacted the performance of NHM programmes and activities,” the statement added.