The Dimapur police has banned flying of any remotely piloted aircraft (RPA) within an aerial distance of three kms from the perimeter of Dimapur airport in Nagaland. 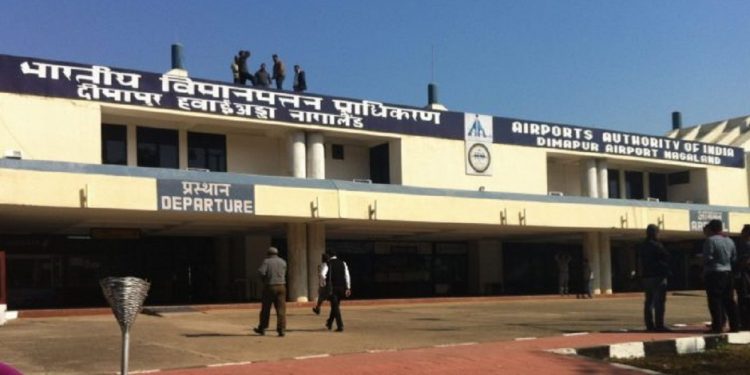 The Dimapur police has banned flying of any remotely piloted aircraft (RPA) such as drones, unmanned aerial vehicles (UAVs) etc. within an aerial distance of three kms from the perimeter of Dimapur airport.

In an order on Thursday, Dimapur commissioner of police – Rothihu Tetseo said violation of the directive will amount to suspension or cancellation of the UIN/ UAOP of the RPA issued by the Directorate General of Civil Aviation.

It will also attract punitive action under relevant sections of Indian Penal Code, Aircraft Act 1934, the Aircraft Rules 1937 or any statutory provisions, he stated.

The order was in adherence to the Civil Aviation Requirement, Section 3 – Air Transport, Series X Part 1 Issue 1, of August 27, 2018.

Dimapur Airport was built during World War II and is located at 3rd mile area in Dimapur, Nagaland.

It is the only civil airport in Nagaland. Its terminal building can handle 500 departing and 300 arriving passengers.

There are plans for expansion of the airport to meet international norms by buying land at Aoyimti village.