The Centre extended the Disturbed Area Act in Nagaland for another six months with effect from July 30. 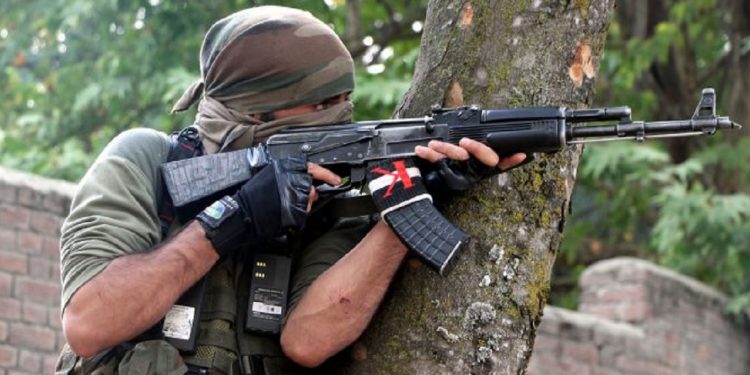 The Naga Mothers’ Association (NMA) on Thursday appealed the Nagaland government to move for repeal of the Armed Forces Special Powers Act (AFSPA) in the State at the earliest, if peace is to be sustained for the future of the Nagas.

It expressed deep concern on the extension of the Act in the State and the role of the State government in allowing the draconian law to be extended without any protest.

The Centre extended the Disturbed Area Act in the State for another six months with effect from July 30.

In a letter to Chief Minister Neiphiu Rio, NMA president Abei-Ü Meru and joint secretary Malsawmthangi Leyri protested and questioned the extension of the Act in such a critical period when there is no armed confrontation and all the Naga political groups and the people are patiently awaiting the signing of the Naga accord.

The NMA felt that the Government of India seems insensitive to the sufferings and trauma this inhuman draconian law has brought over the decades to the Naga populace, including women and children, who have been victims of countless army atrocities. It said so many precious lives were lost due to militarisation and fake encounters.

Also read: Private schools in Nagaland without permission asked to close down

It said justice is still to be seen in the pending cases of such violation of human rights.

“As elected leaders and representatives of the people in the State, where women constitute almost half of the population, we expect that our leaders will be equally sensitive to our history of suffering under this dreaded Act and ensure that the AFSPA is lifted and not extended again and again,” the letter stated.

“We pray that God grants you the wisdom to discern and be bold to be the voice of the people in ushering in true peace at this crucial period of Naga history,” the NMA letter added.