Activist Zeneisiile Ate Loucii filed a complaint with the ECI in December last year accusing at least 13 members of the NDPP, including their top brass, of filing “false affidavits” with the ECI when the party was formed last year. 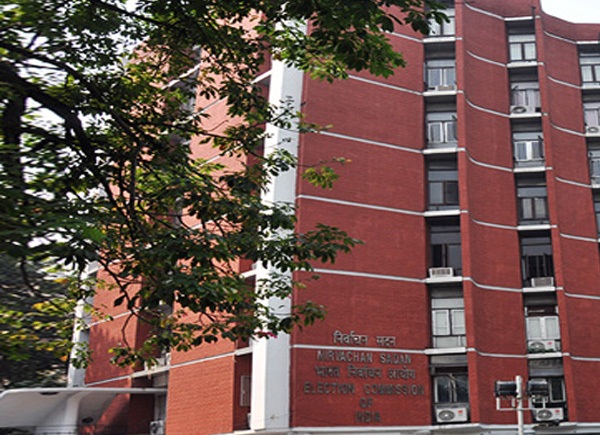 The Election Commission of India (ECI) has fixed the next date of hearing of an application seeking de-registration of ruling Nationalist Democratic Progressive Party (NDPP) as a political party on November 15. The commission fixed the date after hearing the matter in the commission’s office in New Delhi on October 25 and 26.

Activist Zeneisiile Ate Loucii filed a complaint with the ECI in December last year accusing at least 13 members of the NDPP, including their top brass, of filing “false affidavits” with the ECI when the party was formed last year.

The ruling NDPP and Opposition NPF are now engaged in a war of word on the issue.

In a release on Sunday, the ruling party said the NPF MLA Yitachu was commenting as though he was a party to the matter although the Opposition party and he (Yitachu) were claiming not to be a party to the ongoing issue before ECI. The NDPP accused Opposition leader of TR Zeliang and Yitachu of hobnobbing with the Congress leadership on the matter.

In response on Monday, the NPF slammed the NDPP for their “snobbish, immature and hysterical press statement”. In a release, the Opposition party said the NPF has at no point of time ever wanted to degrade itself fighting over petty issues with a “stillborn and most immature political party in the state such as NDPP which is apparently at their wit’s end”.

NPF asserted that the deregistration case of the most controversial party in the state has become one of the most closely watched pieces of news not only to NPF, but to the entire denizens in the state as well as the legal luminaries due to the fact that the infamous registration of the party has been done under questionable circumstances while trying all means to hijack the NPF party by chief minister Neiphiu Rio and his cohorts way back in 2017 which is nothing short of committing fraud.