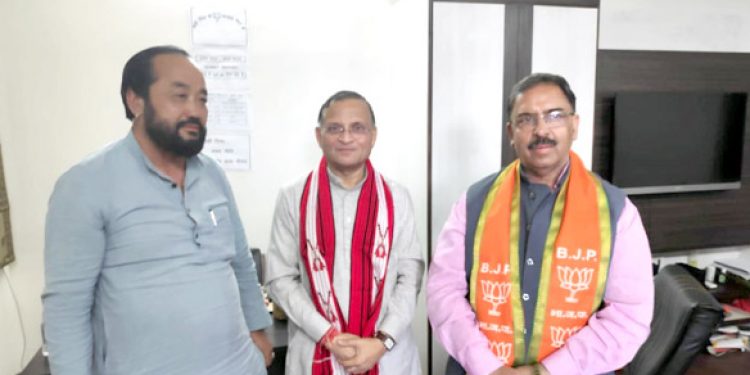 On behalf of BJP Nagaland, Patton assured the party leadership that members of state BJP unit would shoulder any assignments and responsibilities if entrusted by the party during the electioneering process.

He expressed confidence that BJP would retain power in Rajasthan and congratulated Rajasthan Chief Minister Vasundhara Raje for successfully leading the BJP government in the State, the media cell further informed.