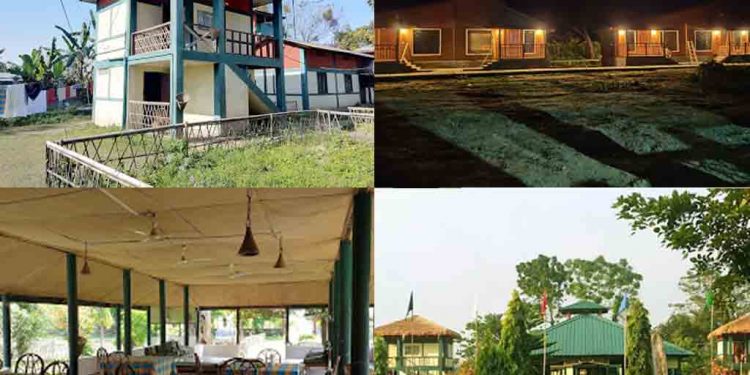 Mushrooming of resorts and hotels around the western buffer zone is all set to kill rich flora and fauna of Nameri National Park in Assam.

Wildlife activists, working closely with conservation projects in Nameri National Park told Northeast Now that mushrooming of resorts in the buffer zone is going to be catastrophic for the wild habitat.

A lot of influential people from Tezpur and Guwahati have invested heavily in resorts and hotels in the western buffer zone at Tarajan and Dharikati villages.

Most of the people, who have invested in the tourism projects in the buffer zone, are well networked, and are reportedly close to a section of politicians.

Similar tourism infrastructure has also come up Potasali, the sources said, adding that too much of human footfall in the buffer zone of the eco-sensitive wild habitat is set to be disastrous. 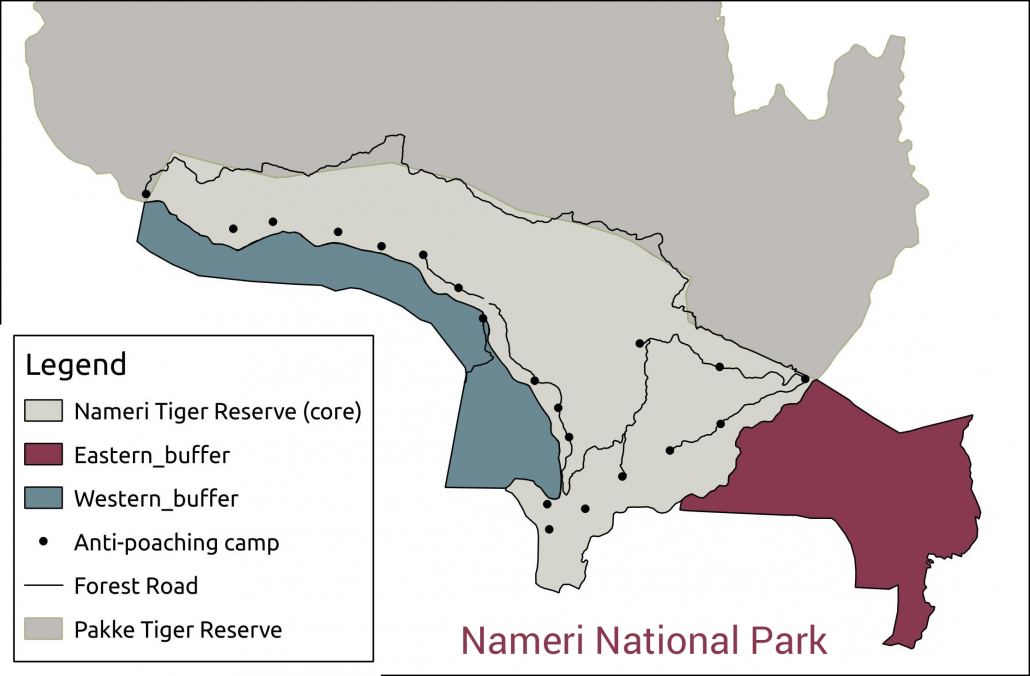 A huge plot of land, measuring more than 40 bighas has recently been fenced in close proximity of the Range Office of Nameri National Park by an influential political activist to develop tourist infrastructure, the sources said.

Nameri is a birdwatcher’s paradise with over 300 species. The white winged wood duck, different species of hornbills, black stork, blue-bearded bee-eaters, babblers and plovers are found in good numbers.

The vegetation type of Nameri National Park is of semi-evergreen, moist deciduous forests with cane and bamboo brakes and narrow strips of open grassland along rivers. It has over 600 species of flora.

The wild habitat is also home for orchids like Dendrobium, Cymbidium and Cypripedioideae.

“Movement of too many vehicles and human beings in the buffer zone is not good for any wildlife habitat,” one of the sources said.

The sudden rise in footfall of tourists has also started to destroy the pristine Jia Bhoroli river in the wild habitat.

The aquatic life in Jia Bhoroli river includes the endangered Golden Masher, which is called the tiger of Himalayan Rivers. The area is also a home to several very rare and dangerous species of snakes.

Surprisingly, the forest officials are turning a blind eye to the issue and section of the officials is reportedly in hand-in-gloves with sand and stone mafia, and are collecting huge amount of money.

The Nameri National Park is under the administrative control of DFO, Western Assam Wildlife Division, and has no direct control over the buffer zones.

The DFO, Western Assam Wildlife Division is also the Field Director of Nameri.

And, the eastern and western buffer zones are managed by the DFOs of Sonitpur East and Sonitpur West division respectively.

The wildlife activists are also worried that there has been large scale encroachment in Balipara Reserve Forest, and some timber smugglers are logging in the area, and are clearing the forests.

Moreover, Nameri National Park has also been facing problems of human-animal conflict as more than 3,000 cattle grazing in the forest.

There were several cases of elephant deaths around Nameri, and poachers are always on the prowl, and hunt the valuable birds for their wings.