Nearly 1,200 IPS officers are under the scanner of the Home Ministry to ‘pick up the dead wood’ among them 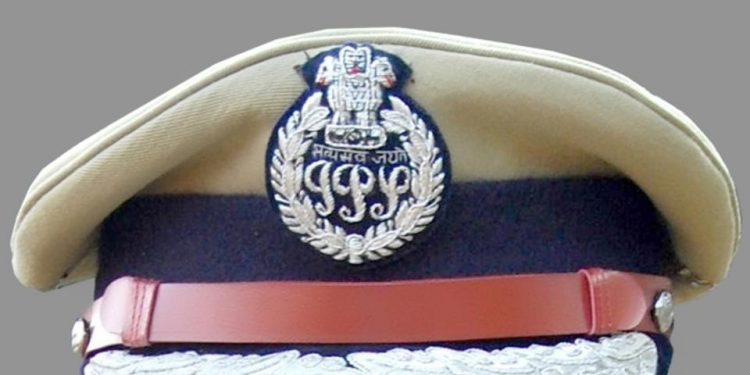 FACING THE MUSIC: Nearly 1,200 IPS officers of the country are on the radar of the Home Ministry for 'non-performance'. Image Credit - hindustantimes.com

Bad news for Indian Police Service (IPS) officers posted in the Northeast states along with rest of India.

Reports stated that nearly 1,200 IPS officers are on the radar of the Home Ministry for “non-performance”.

The service record of 1,181 IPS officers in the past three years has been reviewed by the ministry “to pick up the dead wood”.

Reports further stated that the Modi government has started the process of “identifying dead wood” among the IPS officers by reviewing the service record. Of course, such a review was not carried out in 2014 and 2015.

The number of officers under the scanner could go up as such a review is a “continuous process”.

Under Rule 16 (3) of All India Services (Death-cum-Retirement Benefits) Rules, 1958, during 2016 and 2018, the service records of the IPS officers were reviewed to find out among them the “passengers”.

Out of the 1,181 IPS officers, 10 of them were recommended for premature retirement in public interest.

The names of the officers concerned have not been revealed.  The rule book has it that an IPS officer may be asked to retire in public interest for which he or she will be given three months prior notice in writing or three months’ pay and allowances in place of notice.

The central government takes the decision in consultation with the respective state government.

As per Home Ministry data, against the total sanctioned strength of 4,940, as many as 3,972 IPS officers are working across the country.

The service records of 1,143 IAS officers was also reviewed by the Centre from 2015 to 2018. Based on the review, four IAS officers was recommended premature retirement for “non-performance”.