The students were initially declared failed when the class-12 board examinations results were declared on June 18. 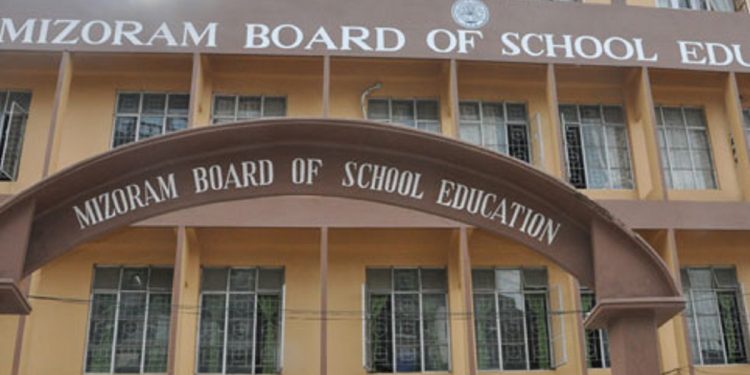 The Mizoram government on Wednesday ordered a probe into the incident, which led to 25 students of a government school in Aizawl being initially declared as “failed” in their class-12 board examination results.

The development came a day after the National Students’ Union of India (NSUI) has asked the state government to take disciplinary action against individuals responsible for the incident, which it said was resulted out of “negligence.”

The order issued by the state school education department on Wednesday appointed the department director James Lalrinchhana to probe into the complaints as regard to the failure of government Mizo Higher Secondary School in the submission of the internal marks of 25 students to the Mizoram Board of School Education (MBSE) prior to the declaration of the board results.

The director was asked to submit his findings within 3 days from the date of his appointment.

James Lalrinchhana said the probe is to find out lapses- whether or not there was negligence on the part of the school management or faulty on the students’ part.

In a separate order, the government also appointed the school education joint secretary Lalthanzama to take charge as the principal of Mizo Higher Secondary School in order to relieve the existing acting principal C. Lalhliapa.

The students were initially declared failed when the class-12 board examinations results were declared on June 18.

However, the marks obtained by the 25 students in the board examinations and through internal assessment were rectified by the examination committee of the MBSE on Tuesday and 23 of them have cleared the examinations while two others were declared failed, according to James Lalrinchhana.

The school management had earlier tendered an apology to all the parents and students concerned for hurting their sentiments citing it was “purely” a mistake.

A total of 87.80 per cent of students had passed in the class-12 board examinations results declared on June 18 in Arts, Science and Commerce streams.