Union to press for Dec 4 as Meghalaya Farmers’ Day 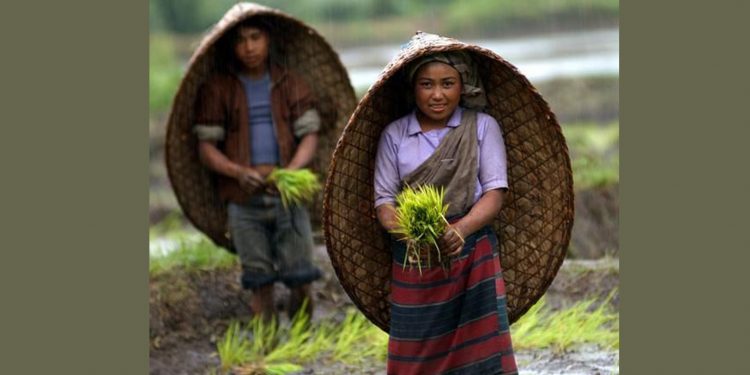 The Hill Farmers’ Union (HFU) on Wednesday declared that December 4 will be celebrated as Meghalaya Farmers’ Day every year.

The Union will also move the Meghalaya government to recognise this particular day as the farmers’ day in the state.

This was declared by HFU president Commander Shangpliang during a meeting organised at the Khasi National Dorbar Hall, Mawkhar in Shillong in the presence of other leaders of the union and farmers from various districts.

Shangpliang said that December 4 is significant and should be recognised as the ‘Meghalaya Farmers’ Day‘ as it was on this day that the first-ever farmers’ parliament was held in the state last year.

The first-ever farmers’ parliament was organised last year in Shillong in collaboration with the state government and the Hill Farmers’ Union.

This year the second farmers’ parliament will be held at Tura, in West Garo Hills district on December 9 and 10.

Asking the state government to make agriculture and farmers a top priority, Shangpliang said that the government till date did not how many farmers are there in the entire state.

“By not knowing the number of farmers, it is also difficult for the government to know how many farmers will benefit from various schemes,” the HFU leader lambasted.

“This is like cooking rice in a utensil without knowing how many people will eat,” he added.

He, therefore, urged the government to undertake a study to know the number of genuine farmers in the state so that benefits would really reach the farmers