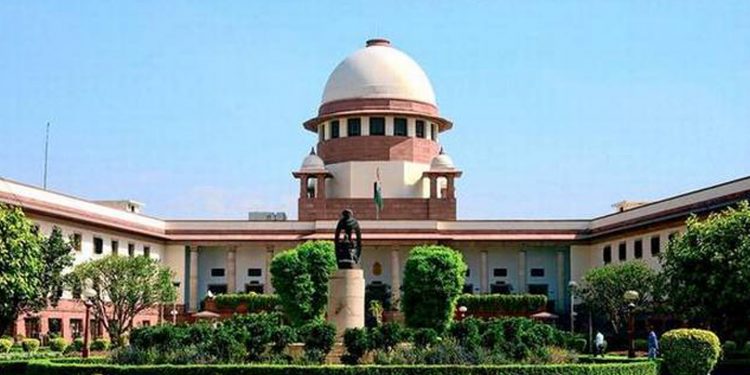 Two activists from Meghalaya have filed a public interest litigation challenging the constitutionality of the Citizenship Amendment Act (CAA), 2019 which was notified by the Central government on January 10.

Both Pyrtuh and Passah have been part of the progressive people’s movement which includes the Thma U Rangli-Juki (TUR) and Workers Power of Meghalaya (WPM).

A group of lawyers comprising Guatam Bhatia, Vrinda Bhandari, Malvika Prasad and others will represent the case.

Passah said that the challenge was based on the arbitrariness of the CAA and its attack on the freedom of religion and privacy of individuals.

The petitioners pointed out that the CAA failed to take into account the lived realities of the inhabitants of those border regions, many of whom follow indigenous religions and do not identify as being of a part of any of the six selected religious communities (Hindu, Sikh, Bhuddhist, Jain, Parsi and Christian).

They said that the CAA was a “blatant design” to create division among various tribal communities, especially those who follow the indigenous traditional belief like the Niam Tynrai and Songsarek followers among the Khasi-Pnars and Garos, who do not fall under any of the religions mentioned in the CAA.

Passah also said that the manner in which the CAA has been brought about by the BJP-led NDA government led to the prevailing atmosphere of fear in the Northeast and the country as a whole.