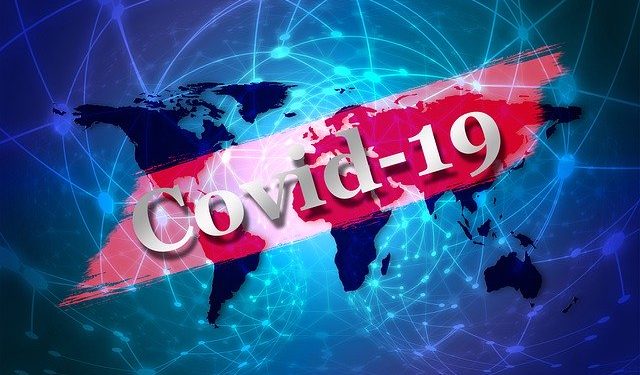 Ten more people have tested positive for Covid-19 in Shillong, taking the total number of positive cases in Meghalaya to 139 on Friday.

Meghalaya chief minister Conrad K Sangma in a tweet said that of the new cases seven had returned from Delhi, Kolkata, Guwahati and Chennai, while two of them were high-risk contacts of a positive case.

Sangma said that one patient tested positive for the virus at NEIGRIHMS.

10 more persons have tested positive in Shillong. 7 of them had returned from Delhi, Kolkata, Guwahati, Chennai etc., 2 of them were high risk contacts of a positive case. 1 more patient at NEIGRIHMS.

With the new detection, the total number of active cases in the state now stands at 139.

A total of 45 people have recovered and two persons have succumbed to the disease.

A total of 26 BSF personnel in the state tested positive for the virus on Thursday.   So far 91 jawans of the border guarding force have been infected with the virus in the state.