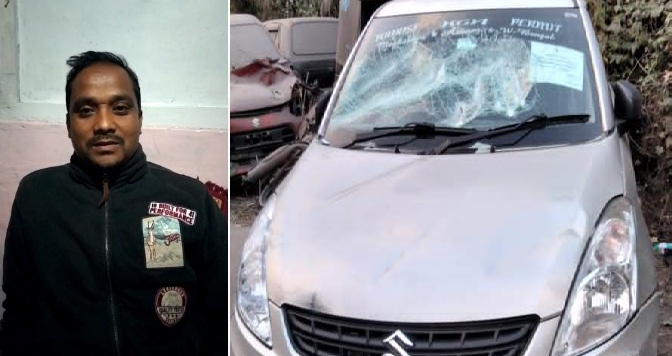 Tension prevailed at the Pahammawlein toll plaza in Meghalaya’s Ri-Bhoi district following an alleged assault by toll personnel and locals on a tourist taxi driver.

Sources said the taxi driver was beaten up and the windshield of the taxi (ML 05 L 1345) smashed by toll staffers along with locals following an alteration over toll fee.

The driver alleged that the toll staffers demanded Rs160 instead of Rs 80 for one way and when he denied paying the amount they called other toll staff to detain the car and subsequently assaulted him.

The toll staffers, on the other hand, alleged that the taxi driver recorded videos of a female staff at the toll plaza.

An FIR has been lodged with the Byrnihat Police Outpost in connection with the incident.