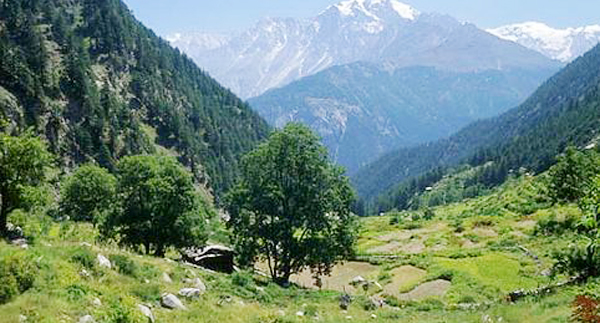 Sangma is expected to unveil his government’s plans to realize that lofty common vision of the Indian Himalayan region.

Each year, the summit is held under the aegis of the Integrated Mountain Initiative (IMI), a New Delhi based civil society policy advocacy platform of the mountain states.

All the mountain states of the Himalayan region are the members of the IMI.

This year’s mountain summit (SMDS-VIII) focuses on the pressing issues of youth employment and challenges of building a robust entrepreneurial ecosystem to channelize the bubbling energy and aspiration of the young generation in the mountains.

The two-day summit is being jointly hosted by IMI and its Meghalaya chapter, Meghalaya Integrated Mountain Development Initiative (MIMDI). 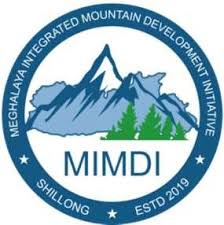 MIMDI is currently anchored and cradled at Martin Luther Christian University in Shillong, with the support of NERCROMP, Northeastern Council and other partners.

At least 100 delegates that include key speakers, ministers, MPs and MLAs from the mountain states and over 100 local participants are expected to join the Summit.

“We, the mountain states of the Himalayan region, must have a common vision and resolve to work together,” says IMI president Sushil Ramola.

The Indian Himalayan region and its life-sustaining resources – forest, water and energy–are central to nation’s economic development and social well-being of its people, he says.

However, Ramola points out, the entire Himalayan region, which stretches from North (Ladakh, Jammu & Kashmir regions, Himachal Pradesh and Uttarakhand ) to the northeastern region ( comprising Sikkim, Arunachal Pradesh, Nagaland, Manipur, Mizoram, Tripura and hill districts of Assam and West Bengal) are the sites of extreme vulnerability as well as unique opportunities.

And for that, he argues, there has to be a separate approach to the development of the Himalayan region.

Since its inception in 2011, IMI, through the annual SMDS, has been articulating a mountain–specific development model that ensures social, economic and ecological well-being of the people.

The SMDS offers two-way processes to articulate the needs and aspirations of the upland communities.

The Summit acts as a platform for open dialogue on a set of identified issues, such as, ‘livelihood and entrepreneurship for youth for this year, and after thorough deliberations in the summit, its key ideas are taken to the meeting of lawmakers’ forum of the mountain states.

This way, its helps connect the mountain issues at grassroots level with the legislative process for policy formulation for the upland region.

The lawmakers’ meet, scheduled for November 6 soon after the Summit, is likely to be chaired by Lok Sabha MP Vincent Pala.

Eklabya Sharma, deputy director general, ICIMOD, will deliver the key note address at the inaugural session, on the main theme, SMILEY (Sustainable mountain initiatives for Livelihoods and Entrepreneurship for Youth).