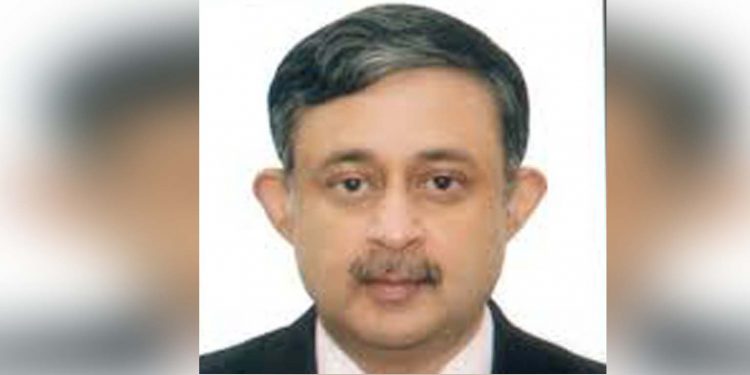 The Meghalaya government has appointed Mallampalli Srinivas Rao as the new chief secretary amid controversy as the senior-most IAS officer was denied appointment to the top post.

The petition said Rao from the 1987 batch has been posted as the chief secretary superseding him as he belongs to the 1985 batch IAS of the Assam-Meghalaya cadre.

Marweiñ has served for 34 years in various capacities under the state government without any blemish in his administrative record.

“It is therefore distressing that the undersigned has been superseded without any valid reason to the post of chief secretary after serving the state for so many years with integrity and honesty,” he said.

Marweiñ claimed he “has upheld the highest standard of moral and ethical behavior during his 34 years in the service and now has only about 8 months to serve in the government”.

He alleged that a lot of baseless rumours about his personal behaviour have been circulated so as to undermine his rightful claim to the post of chief secretary.