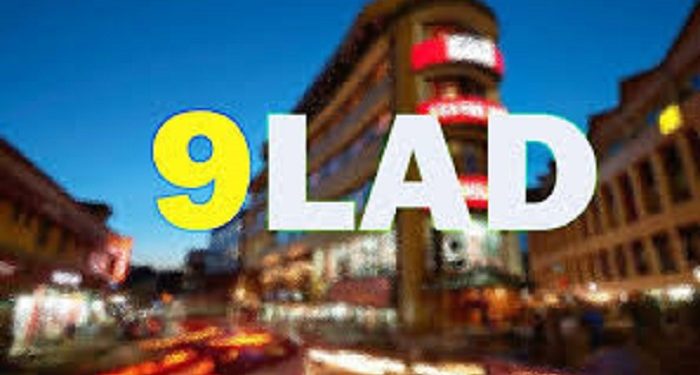 Noted Meghalaya filmmaker Commander Shangpliang’s new movie 9-Lad, which is based on flesh trade and prostitution, will be released in February this year.

However, the date for release of the film is yet to be notified.

The film, which was mostly shot in Shillong’s Police Bazaar, have been made with an objective to reveal the dirty incidents that are carried out secretly in the capital city of Meghalaya. 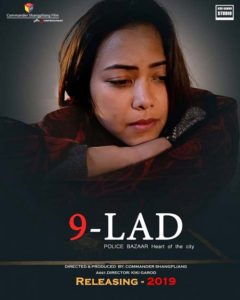 Shangpliang said that the objective of making the movie is not just to expose what is going in Police Bazaar but to find out a solution.

He also said that the film was made after much research work and some of its scenes are influenced by true life incidents.

The filmmaker also said he did not believe when he had heard rumours about flesh trade being carried at Police Bazar but was quite shocked to come across such activities in the area while conducting his research for the script.

He claimed that the movie was appreciated by the members of the Central Board of Film Certification (CBFC) and was also highly praised by the critics whom he had shown for review.

It may be mentioned that the title song of the film, which was released on August 2019, had already crossed over 3 million views on YouTube.

Moreover, the teaser of the film that had been released on March 2019 had been viewed over 300,000 times on YouTube.