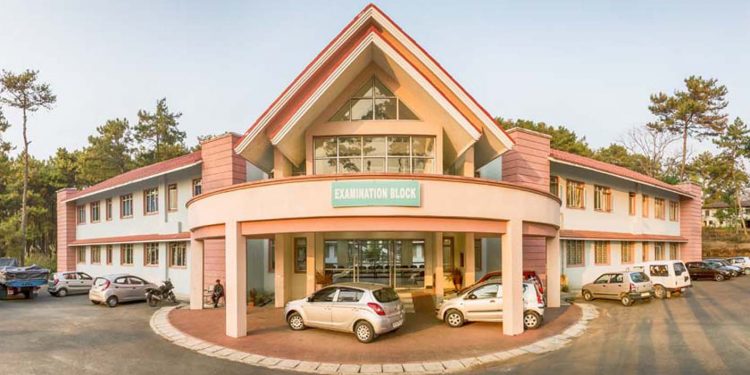 The North-Eastern Hill University Students’ Union (NEHUSU) has decided to discuss the need to change the academic calendar of NEHU.

It decided to do to ensure that there is no delay in the declaration of results of various examinations conducted by the university.

The students’ union also demanded that the NEHU authority should pass a resolution ensuring that the results would be declared in the first week of July every year.

The NEHUSU took this decision on Friday after the NEHU authority delayed the declaration of results of exam conducted for 6th-semester students of various colleges in the state.

The union also announced its decision to put off its indefinite strike in view of the declaration of the 6th-semester results by NEHU.

NEHUSU adviser Rangdajied Marweiñ said that the delay in declaring the 6th-semester results has affected students of different colleges in the state especially those who wanted to seek admission in universities outside the state.

“NEHU, which is the Central university, cannot accommodate all students who wanted to pursue higher studies,” Marweiñ said.

“The main cause behind the delay in declaring the results is because some colleges submitted the answer scripts late,” Marweiñ further observed.

He slammed the teachers of those colleges and held them responsible for the delay in submitting the answer scripts to NEHU.

He further alleged that such teachers do not care about the career of students at all.

The NEHUSU also blamed the NEHU vice-chancellor saying if it was not for his failure, those colleges would not dare to delay in submitting the answer scripts.

“We have to further discuss the need to change the academic calendar of NEHU to ensure that such incidents do not happen in future,” he said.

“We have also demanded from the NEHU authority to pass a resolution that the results would be declared in the first week of July every year,” Marweiñ further said.

He also urged the Meghalaya education minister Lahkmen Rymbui to look into this matter seriously.