Meghalaya: James Sangma yet to respond to journalists’ queries 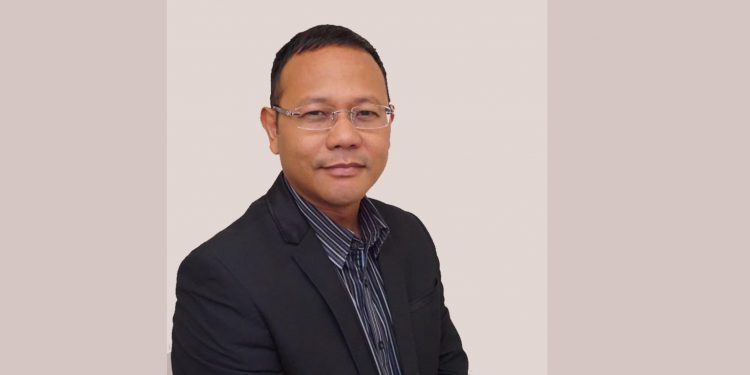 Meghalaya home minister James Sangma, who misbehaved with the journalists on January 6, has neither tendered an apology for nor replied to the journalists’ queries.

The minister used “unpleasant words” when eight journalists wanted to ask him questions on a number of issues on January 6.

But instead of taking questions, Sangma avoided the press and alleged that one of the senior journalists blocked his way.

On January 7, the press fraternity had submitted a list of 24 questions to Sangma and demanded that he should tender an apology for his rude behaviour.

However, there was no reply from the minister even after one week.

The letter submitted by journalists to Sangma on January 7 stated that his unwanted behaviour, which was video recorded, was shocking and unprecedented.

The journalists also recalled that they had many times tried to meet the minister individually and as a group, but he remained elusive for reasons best known to him.

“As it has not been possible to meet him, it was decided to send the list of questions to him. He should answer the same and enlighten the people of Meghalaya,” the journalists stated.